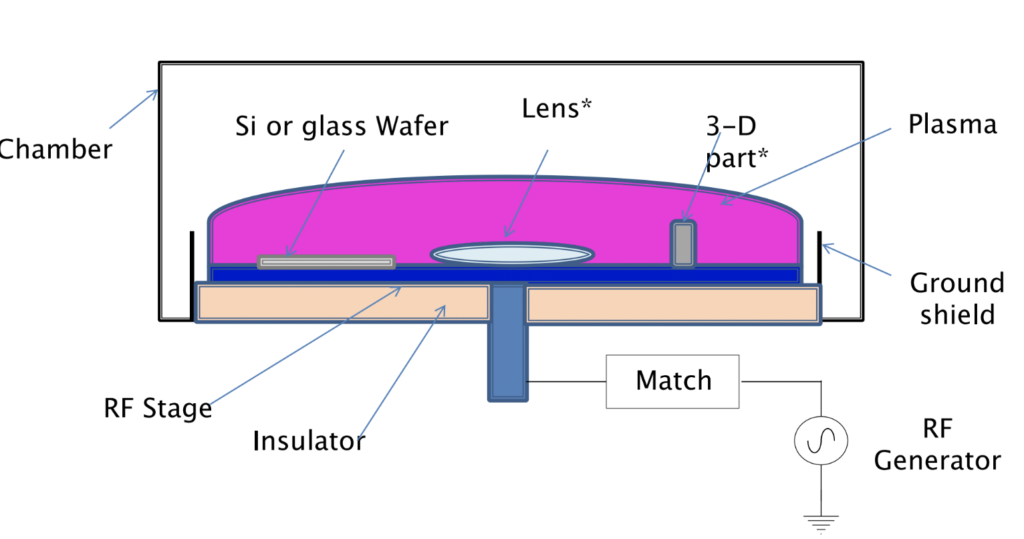 Both the Voyager PE-CVD and the Voyager PIB-CVD systems are designed to provide cutting edge DLC and DLN solutions for relatively small components, or up to 200mm wafers.

Both Voyager systems are fully compatible with all front-end options, including the Versa cluster architecture, to scale into high-volume manufacturing. The systems are configured with Denton’s Process Pro control system, allowing for automated and manual process control and tune-ability.

A Range of Options for Hard Coating Thin Films

DLC, or diamond-like carbon, coatings are thin films that are deposited on other materials in order to provide many of the beneficial properties commonly associated with diamonds, such as hardness, chemical and scratch resistance and lubricity, which minimizes friction. Also, DLC coatings possess both high thermal conductivity and electrical resistivity. The combination of these properties is useful for applications in microelectronics, medical devices, and automotive components.

DLC coatings can be used as protective coatings on infrared optics, sensors and flexible semiconductors, where they greatly increase durability and can extend the total life of the final product.

The Voyager PE-CVD uses a unique thin film deposition equipment configurations with the capability of sputtering metal targets to deposit metal-doped DLC (Me-DLC) films. The properties of Me-DLC films can be tailored to meet the hardness, electrical resistivity, and wear resistance needs of unique product applications, such as in microelectromechanical systems (MEMS) sensors.

Because the tunable Plasma Ion Beam CVD (PIB-CVD) process used in Voyager Circular PIB-CVD operates at a lower temperature, diamond-like nanocomposite (DLN) hard films can be directly deposited on uncoated plastic substrates. The tunability of the system allows it to be used to apply flexible thin films for bendable applications, wear resistant coatings for displays, and hydrophobic coatings among others.

Voyager PE-CVD – Unique in the Industry

The Voyager PE-CVD uses a proprietary chamber configuration to enable co-sputtering of metals during diamond-like carbon (DLC) deposition for metal doped DLC (Me-DLC) films. This configuration is unique in the industry and opens up the potential to develop novel DLC films with tailorable mechanical, electrical, and tribological properties.

The Voyager PIB-CVD is based around Denton’s patented linear ion source, which enables a new class of thin film deposition called Plasma Ion Beam CVD (PIB-CVD) that can be tuned to produce coating compositions ranging from polymer-like to a diamond-like coating (DLC).

The ion source behind PIB-CVD allows the ion energies and oxygen ratio to be adjusted to suit the needs of a wide range of applications, not only for flowable, soft, thin film encapsulation layers but also for hard, highly hydrophobic, and optically clear coatings. 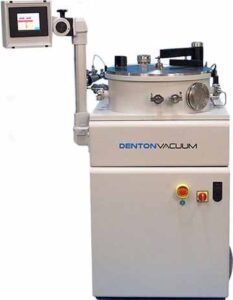 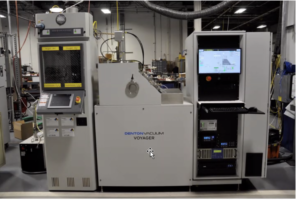