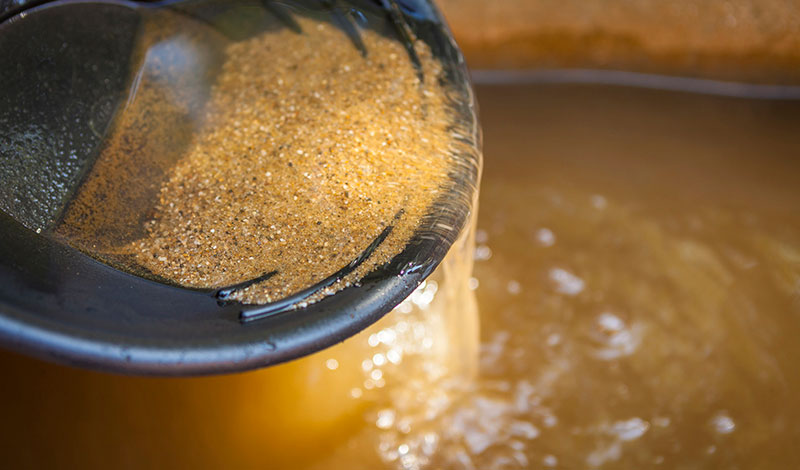 The energy and grain size of thin film particles have a sizable impact on the density of the coating. According to Corrosionpedia, a technique called grain or particle refinement can be used to change the density of the grain boundaries. Doing so results in improvements to the coating’s wear resistance and strength.

Two of the most common physical vapor deposition techniques are evaporation and sputtering. Each technique has a different effect on the energy of the deposited thin film. Because the energy of the particles directly affects their migration, it’s also a factor in the grain size of the thin film.

In evaporation methods (both e-beam and thermal), the coating particles are heated until the material is vaporized within the chamber, so the particles don’t have a very high energy. When the particles condense on the substrate, there is little or no migration present. This makes evaporation an ideal method for applications where a lower-density coating is best.

In sputtering, particles are ejected from the target with much more energy than evaporation allows. When these particles are deposited onto the substrate, they possess much more migration. If a high density is required, then sputtering is the optimum deposition method to use.

Denton recently partnered with a large research university to explore grain sizes in gold, and how they are affected by sputtering deposition. Read the case study here.