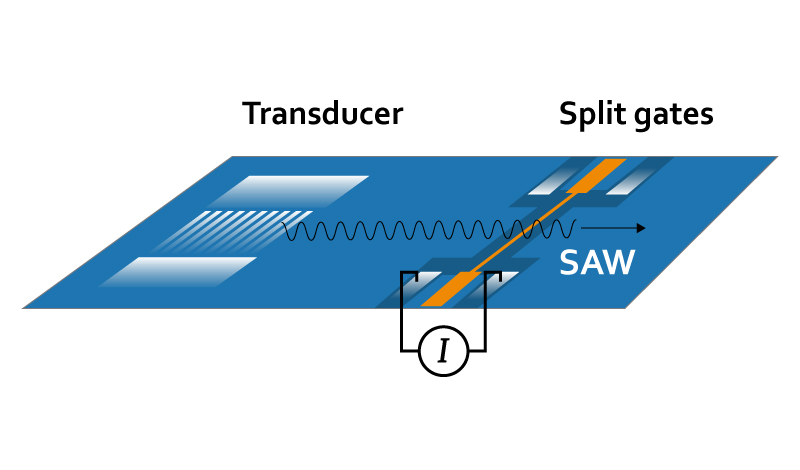 There are two types of acoustic wave components that play a role in RF filter technologies: surface acoustic wave (SAW) and BAW (bulk acoustic wave). They are both important devices for filtering and amplifying RF signals in many applications using wireless communication, and a repeatable, high-vacuum thin film coating process is needed to ensure good performance.

SAW and BAW components are the filters used in RF amplifiers. They can convert RF signals to an acoustic signal, and then filter them as acoustic waves instead of soundwaves. They are particularly useful in device design because of their very small form factors.

Wireless devices such as smartphones contain amplifiers for each RF band including 4G, 3G, 2G, WiFi bluetooth and GPS. 5G technology requires a significant increase in the number of bands used to support higher speed communication, with more demanding filter requirements to prevent cross-talk between all those bands. This could be a huge driver of future demand for SAW and BAW components to filter out noise and transmit the right frequency, and manufacturers will need to be able to scale into higher production levels to meet that demand for RF devices.

For the piezoelectric material at the center of both SAW and BAW components, manufacturers need to be able to produce a thin film coating that meets the mechanical and physical property requirements, with good uniformity and repeatability. Channels are getting closer and closer together on the RF spectrum, which means frequencies need to be filtered very precisely to remove noise and prevent cross-talk between bands.

But manufacturers also need to keep up with higher production demands for these devices, which are undoubtedly on the horizon. A cluster tool such as Denton’s Versa cluster platform enables a high throughput, with a multi-chamber configuration for the coating process. The system is also primed for multilayer coatings to create the metallized layers and piezoelectric layer. A cluster platform also prevents oxidation by staying in high vacuum, a key feature since oxygen can affect thin film performance.